The Ottoman Empire reigned over expansive territories for centuries and co-existed with many nations and cultures. The Ottomans have enriched the Ottoman Cuisine, synthesizing all the cultures they encountered, in order to compose a unique taste of its own, in the course of time. Several cuisines, derived from Central Asia, the Balkans, the Middle East, Mediterranean and Europe, have been the principal contributors to the Ottoman Cuisine. This cuisine proceeded mostly in the kitchens of the Ottoman Palace and therefore, the palace has turned out to be a unique place to grasp its tastes in full. Unfortunately, this magnificent cuisine has lost some of its unique flavors nowadays, since the guild of the palace cooks kept their recipes as professional secrets.

Following long and professional researches conducted at the palace libraries, by favor of the books and documents written by palace historians and guild of cooks members who had preferred to share their experiences instead of keeping them private; we, Matbah Restaurant, engendered a selective and unique menu, comprising of twenty seven outstanding dishes from Matbah-ı Beray-i (Kitchen of Sultan's Palace) for your exclusive taste. All dishes served are sampled, improved and adapted to the criteria we meticulously implement today. Moreover, we gave heed to the utmost details regarding the Ottoman-style cooking. The stunning recipes have been finalized and added to our selective menu, subsequent to consistent practice and efforts. 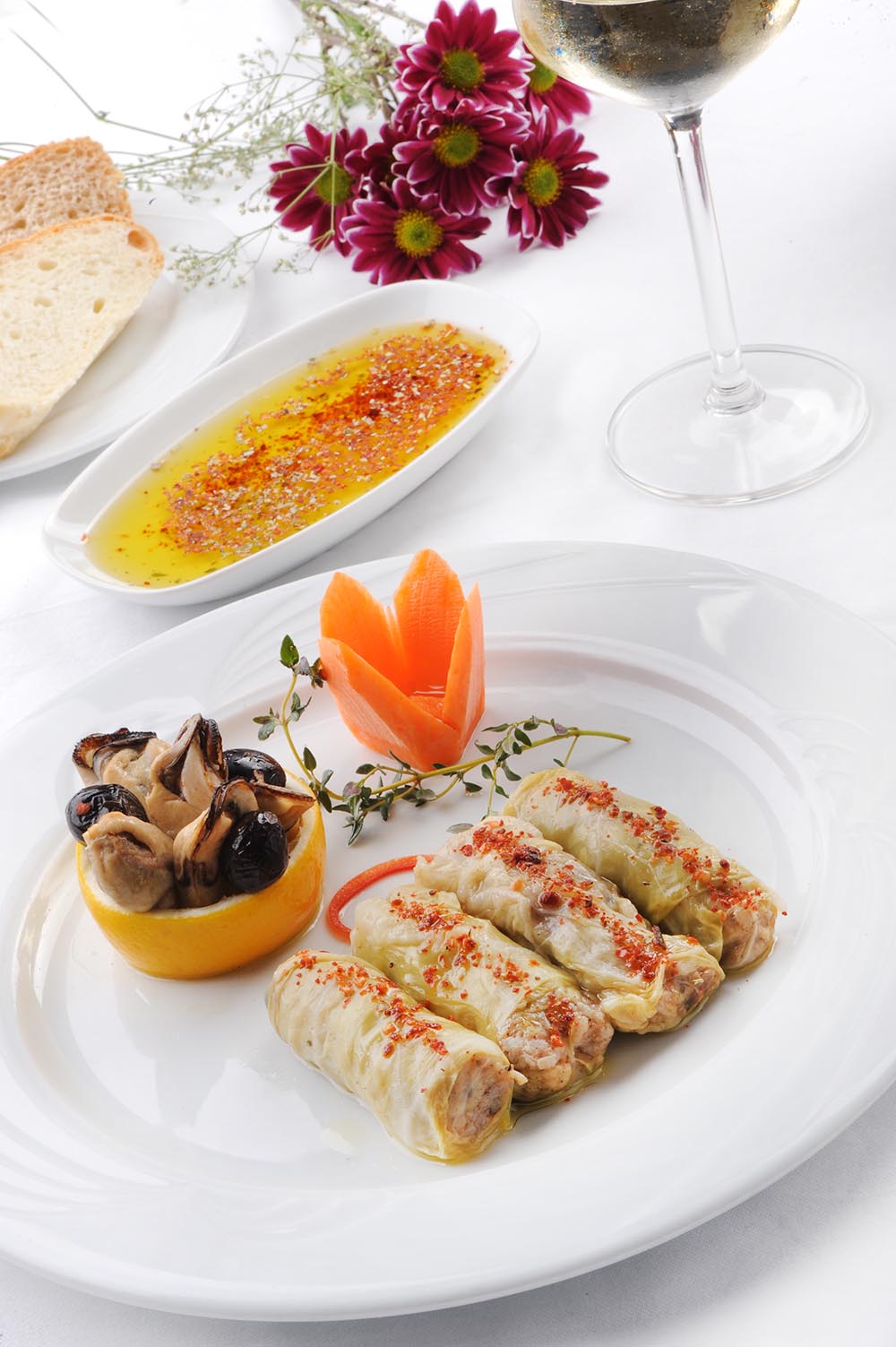 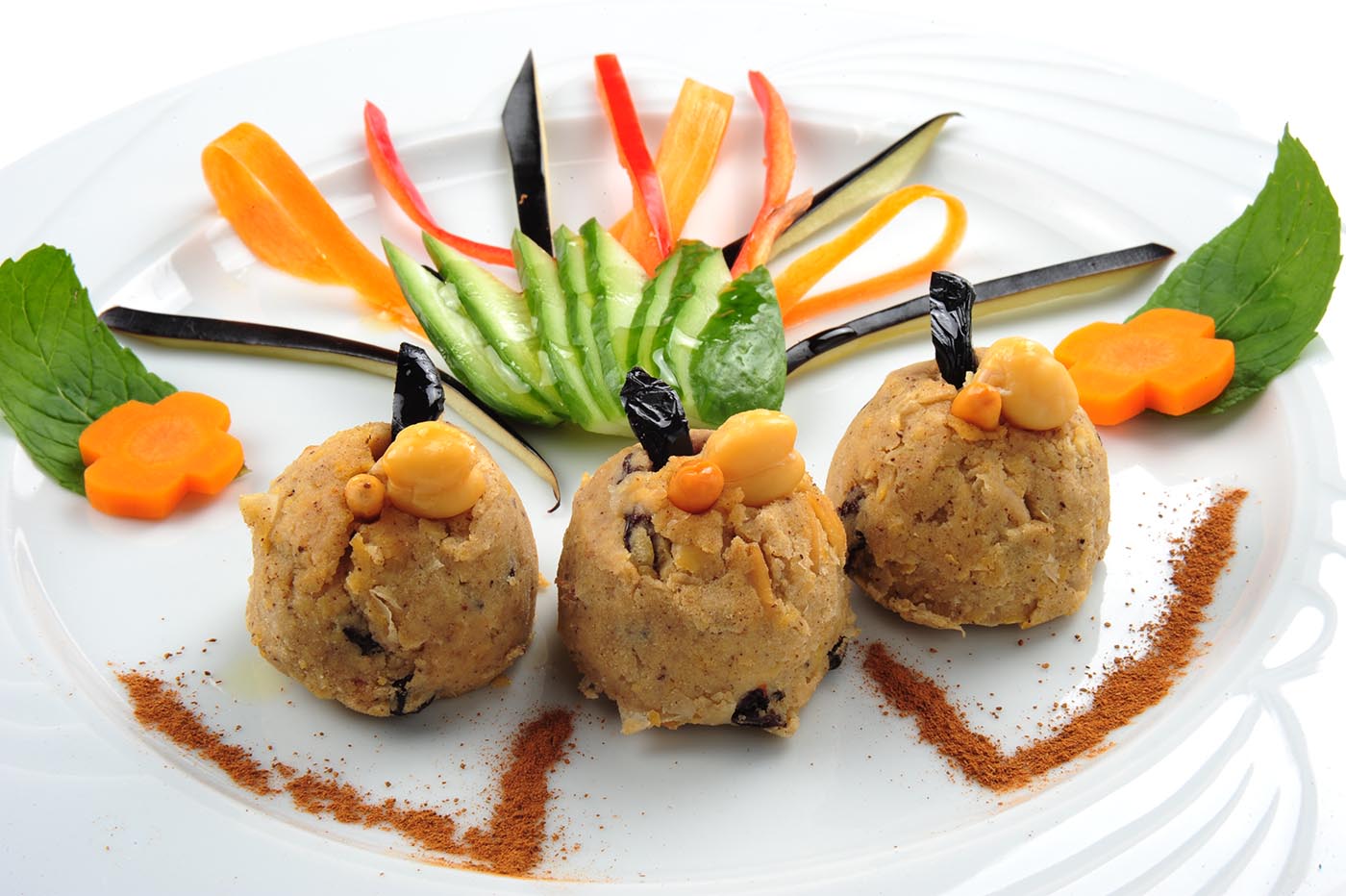 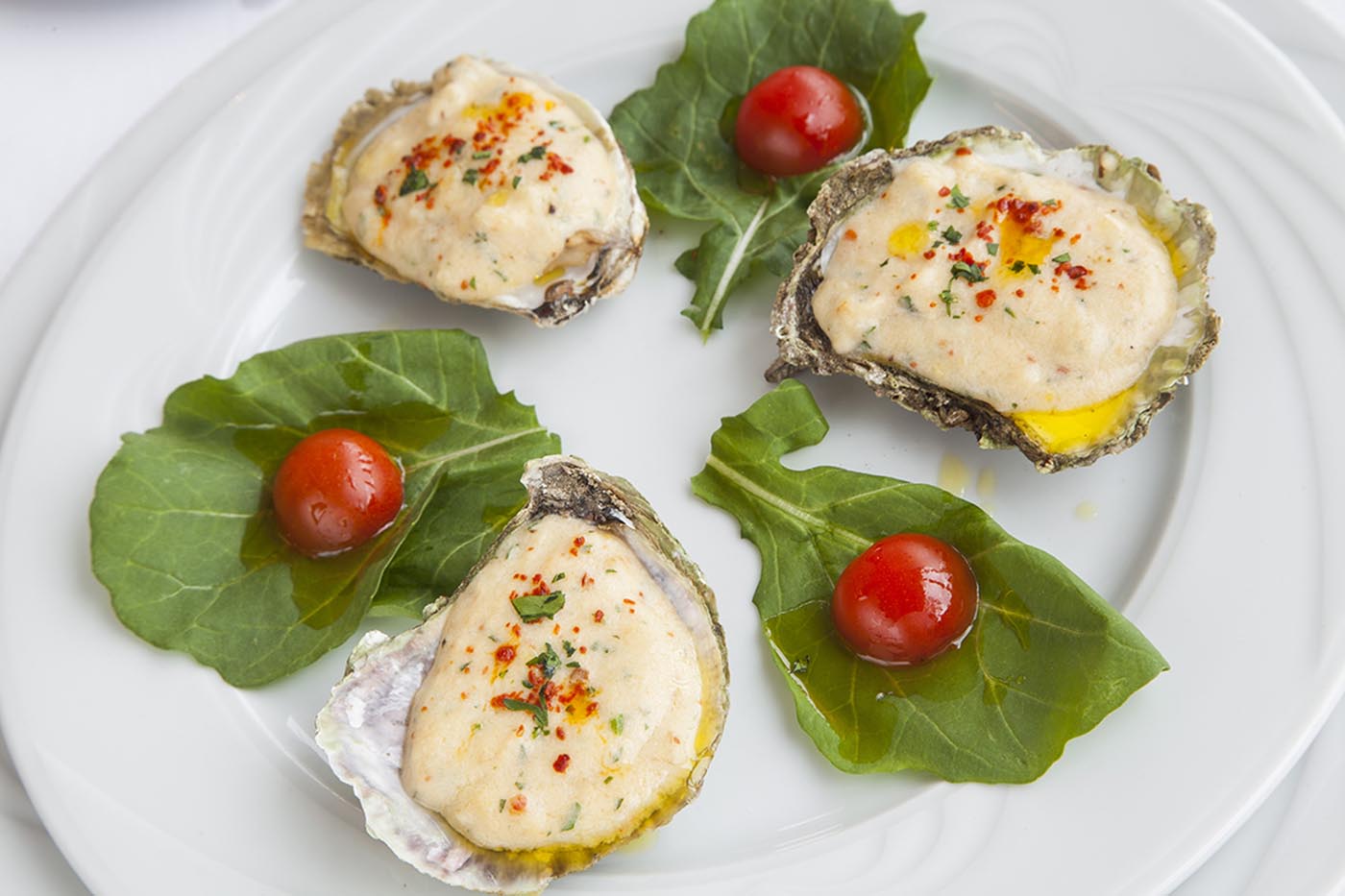 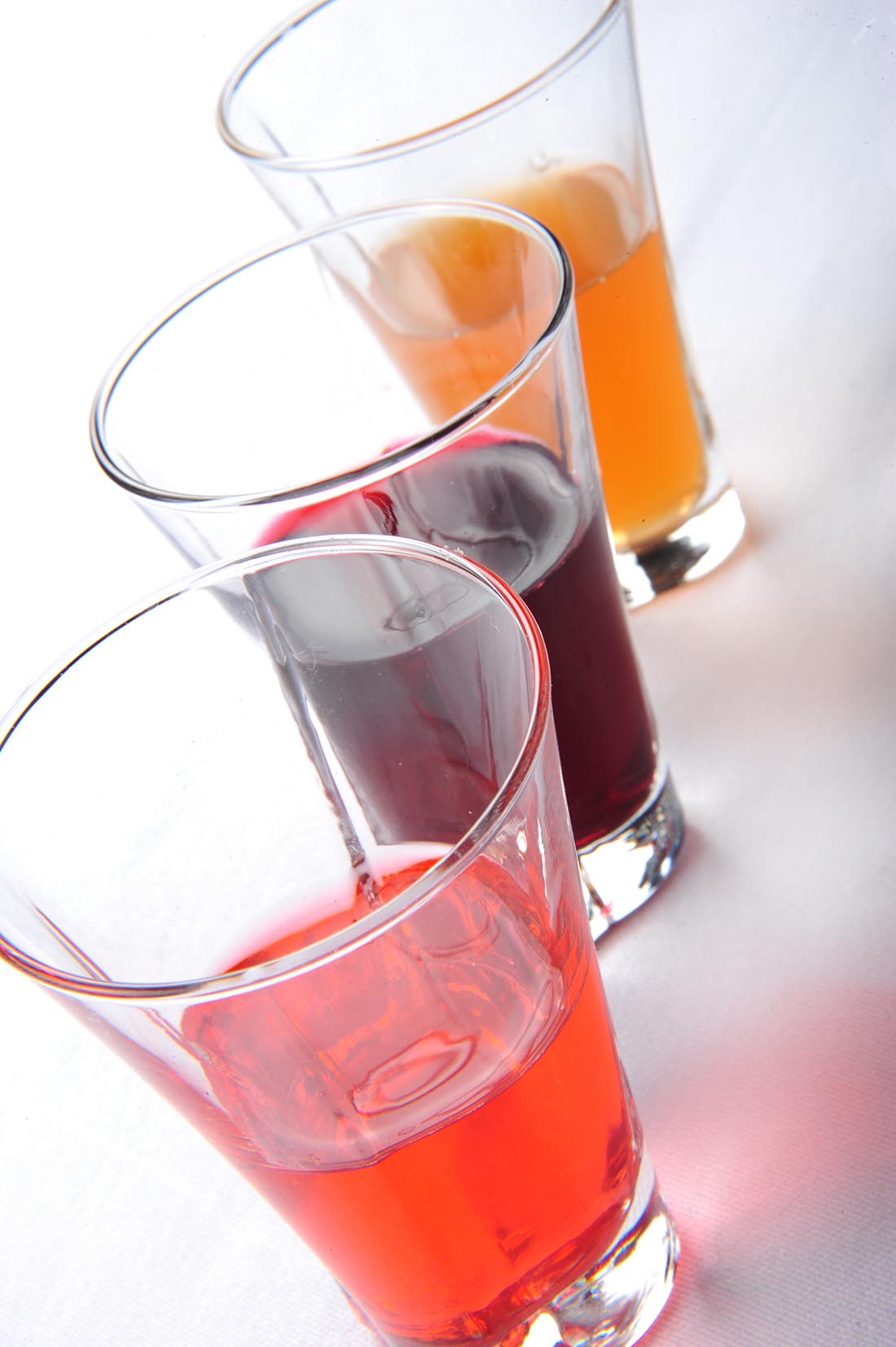 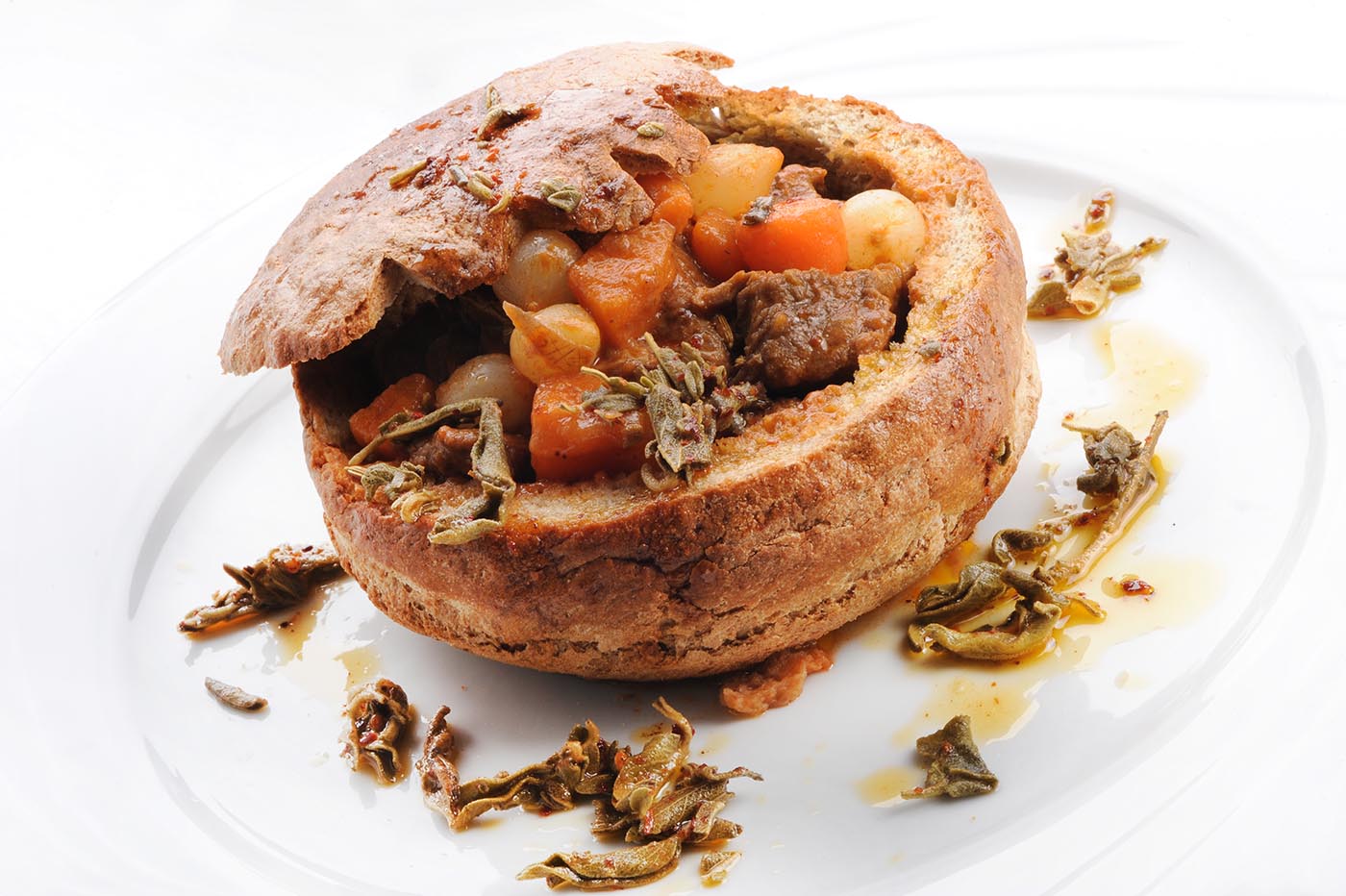 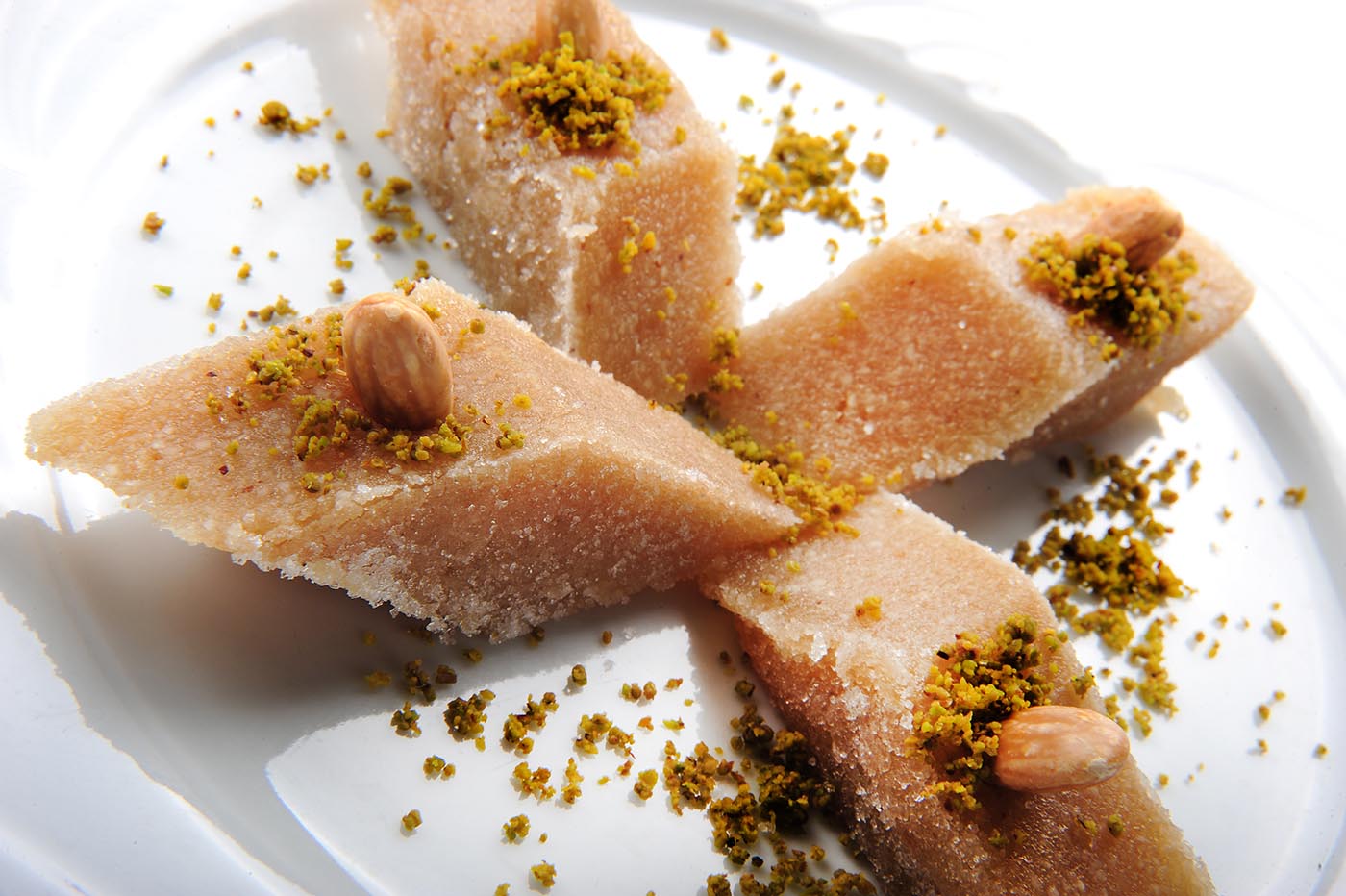 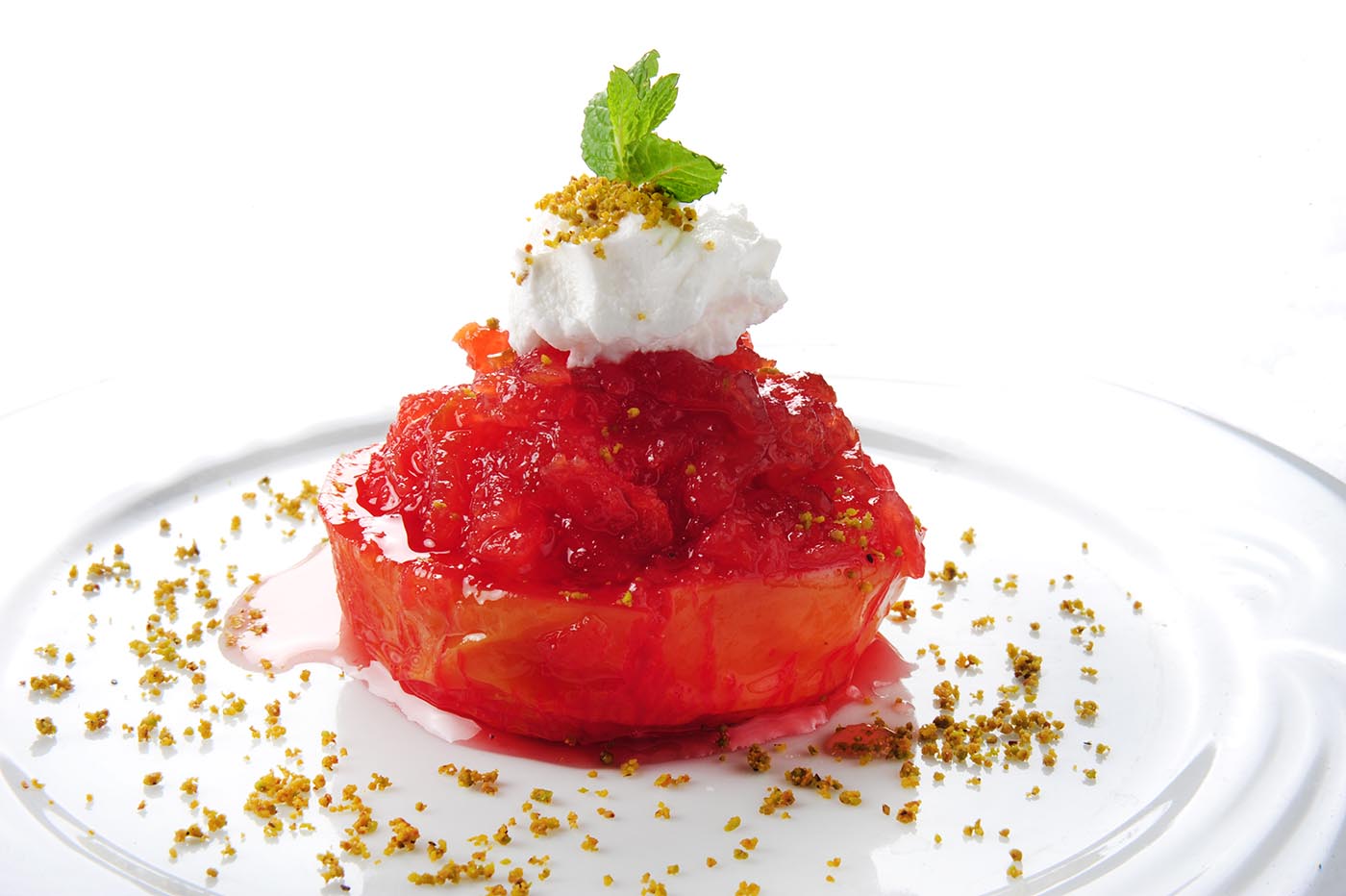 RESTAURANTS AND LOUNGE
THE OTTOMAN CUISINE
LOCATION AND ARRIVALS